This project has been funded with support from the European Commission. This web reflects the views only of the author, and the Commission cannot be held responsible for any use which may be made of the information contained therein. Project number: 2020-1-ES02-KA227-YOU-016703

This project has been funded with support from the European Commission. This web reflects the views only of the author, and the Commission cannot be held responsible for any use which may be made of the information contained therein. Project number: 2020-1-ES02-KA227-YOU-016703

The advent of space tourism occurred at the end of the 1990s with a deal between the Russian company MirCorp and the American company Space Adventures Ltd.

Nowadays, we have all heard about “space entrepreneurs” and “space tourism”, with SpaceX opening the doors to private space tourism.

Then, what are you waiting for? Make your reservations now. The space tourism industry is officially open for business, and tickets are going for a mere $20 million for a one-week stay in space!

Write a short article for the “NNC Space adventures” magazine on the topic of space tourism: what do you see in outer space? Who did you interview? Is there a future for private space tourism? 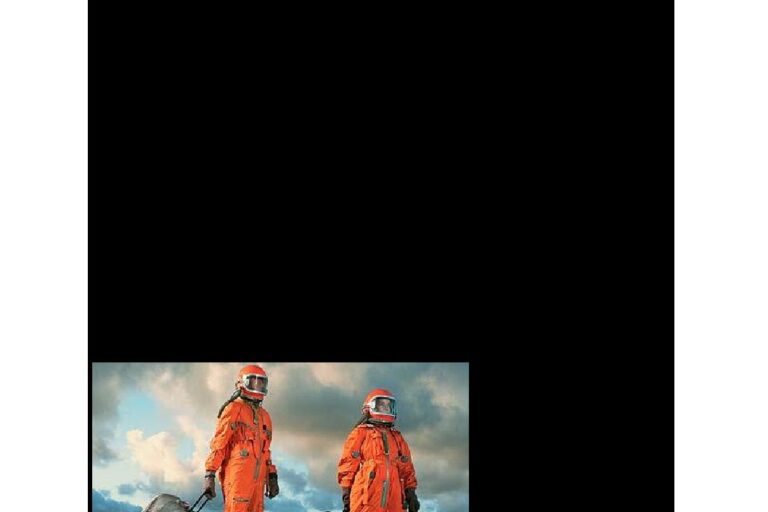 They have already figured out how to get to the moon quickly thanks to Gregory Olsen. With the help of aliens, spacecraft can now reach earth and back into space in 30 minutes and carry more people. As time goes on, people give up for several reasons. Transportation there and overnight stays are becoming more…

Hello dear readers, in today’s article the topic we will talk about may seem a bit strange to some, but in fact it is very interesting. We will talk about space tourism something innovative and certainly that if you try you will remember all your life sounds great right now I will give you some…

I also can be a part of space

Space tourism… It may sound weird when you hear it. This term, which started to become popular about 10 years ago, is now very close to us. It is now very possible to embark on this journey, which is the dream of almost everyone, from young to old. Science… It makes everything possible for us.…

Space tourism I was on the sofa watching TV and I saw a very curious advert. The advert said: ‘’Have you ever dreamed of going into space? Well, we’ll make your dreams come true’’. When I heard that I thought it must be some kind of activity that simulates space. Then it said: From next…

Read more
Go to Top
Manage Cookie Consent
To provide the best experiences, we use technologies like cookies to store and/or access device information. Consenting to these technologies will allow us to process data such as browsing behavior or unique IDs on this site. Not consenting or withdrawing consent, may adversely affect certain features and functions.
Manage options Manage services Manage vendors Read more about these purposes
View preferences
{title} {title} {title}